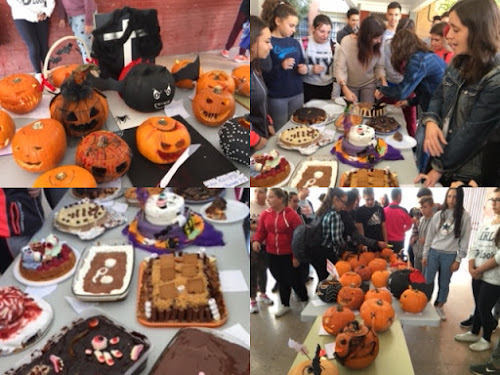 Food for thought. An attempt to get rid of that assimilation of Halloween to the US.

To find the origin of Halloween, you have to look to the festival of Samhain in Ireland’s Celtic past. It was a festival not unlike the modern New Year’s Day in that it carried the notion of casting out the old and moving into the new.

To our pagan ancestors it marked the end of the pastoral cycle – a time when all the crops would have been gathered and placed in storage for the long winter ahead and when livestock would be brought in from the fields and selected for slaughter or breeding.

But it was also, as the last day of the year, the time when the souls of the departed would return to their former homes and when potentially malevolent spirits were released from the Otherworld and were visible to mankind.

As for the celebration in our school, lights and shades, in the very vein of the holiday itself. A bit of noise and a lot of fun for the students, thanks to Sandra and her team for helping so much; fantastic work!

Amazing involvement of students in the cake and pumpkin competition, thanks to the English department for their dedication in the decoration of the school. Well done! 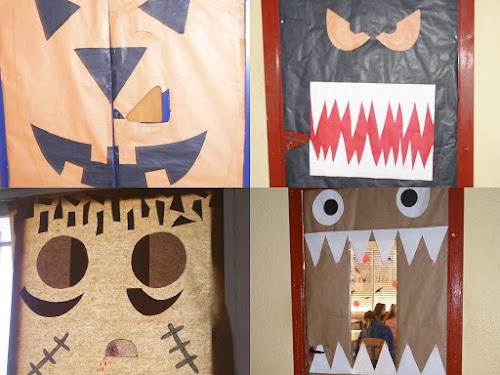 We have also a photocall, a Halloween make up competition and a Flash Fiction one. 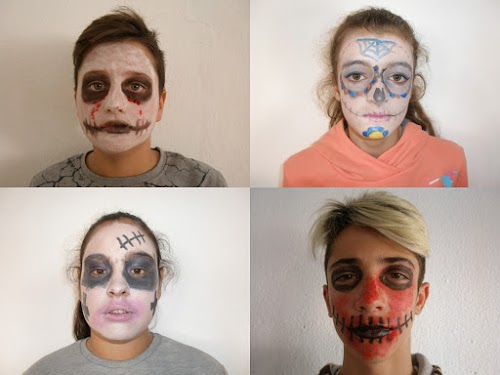 Again, thank you all for the help and support.